Often times I hear, taking the first step is the hardest.

I call bullshit because you, me and every person you and I know have started a lot more things than we’ve finished. If starting were the hardest part, that simply wouldn’t be the case.

So…does that mean, the end is the hardest? Not usually.

The ending has its own challenges, but usually (definitely not always) the beginning and the end aren’t the hardest, because you have some extra adrenaline. A mix of nervousness and excitement that pushes you past those barriers.

It’s like a race – you start off with a ton of energy and when you know the end is near, you get that last bit of adrenaline.

So what is the hardest step?

To me, it’s the first time your “logical bullshit” starts saying things like,

Or the, “You’re tired, you deserved a good night of sleep.”

Or whatever your logical bullshit is telling you. It can spin thousands of tales.

It always tells you something that is true – but as it’s doing that, it’s discounting your true priorities – your health and your goals. 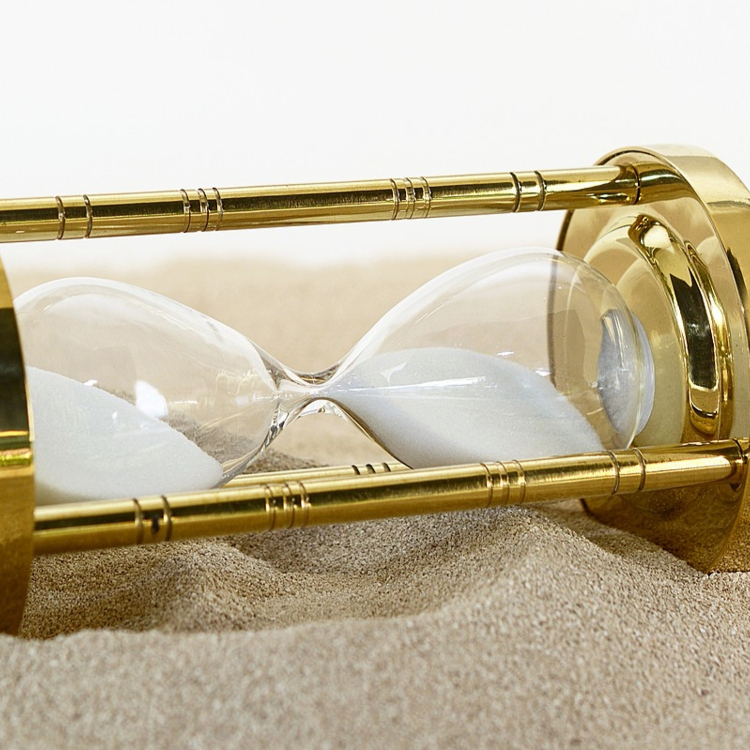 I think this is the hardest step – every time your logical bullshit whispers, and sometimes screams at you, to just wait a little longer – to do it later.

Because those are the steps where your weakest self is involved – your fatigue-ridden brain must defend itself against the logical bullshit.

So, although every step of the way can be met with some difficulty, the first time you confront that logical bullshit is the hardest.

Here’s why: It shapes every other interaction with the logical bullshit in the future.

The first time you turn off your alarm or snooze for two hours instead of getting out of bed, makes it easier to stay in bed the next time.

The first time your logical bullshit peeps its head in, is the hardest step.

The second hardest step is the next time it pops up.

The third hardest step is the third time.

But the more you can tell your logical bullshit to go fuck itself, and act in spite of it, the easier the steps become in the future.

The antidote is to recognize the logical BS and act anyway.

So, the question is, how are you responding to the logical bullshit your brain is telling you?

Are you believing its tales or are you creating your own present and future?

It’s my sincerest hope, you’re creating your own present and future!

If you need some help in creating your own present and future, and want to try out Fat Loss University for free, just email at Info@FatLossUniversity.com